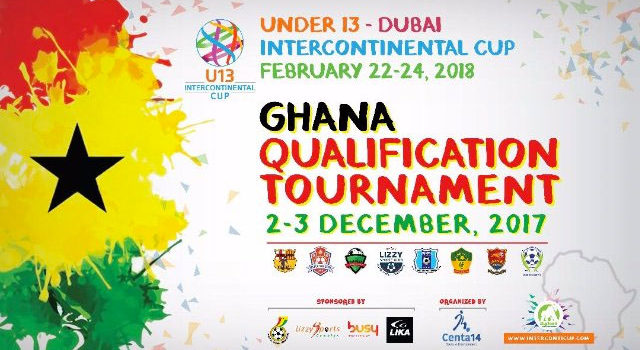 The Lizzy Sports Complex becomes the point of attraction this weekend as eight juvenile teams of skilful youngsters take to the lush pitches to compete over a slot in the upcoming Under 13 Dubai Intercontinental Cup Qualifiers.

The two day tournament, hosted for the first time in Ghana, is slated for Saturday 2nd and Sunday 3rd December 2017 ahead of the main games in February 2018 in Dubai.

Participating teams include the Spanish Soccer Schools, Golden Hills, Desideros and the Lizzy Sports Academy. The rest of the teams are the Akosombo FC, Elite Soccer Club, Next Generation Talent Academy and Dansoman Barcelona.

Of the eight teams, only one shall qualify to join others from across the world for the global edition including world-class teams like Real Madrid, AC Milan, FTS Australia, Celta Vigo, Al Fateh FC etc, for the annual football fiesta which has been on the lips of sports enthusiasts.

The tournament, according to the organizers, Centa 14 Sports and Entertainment Management Agency, is aimed, not only at supporting children to follow in the footsteps of their footballing heroes but to bring to Ghana one of the world’s most competitive and globally encompassing games.

Speaking on the event, Chief Executive Officer of the Lizzy Sports Complex, Solomon Kludjie said, “The Dubai Intercontinental Cup is of global renown and hosting it here in Ghana and at our facility, comes with enormous positive ripples on sports development in the country. We are glad to be playing a key role in making this happen, particularly because the Lizzy Sports Academy has a real shot at winning with the talent we have and also the opportunity to rub shoulders with our counterparts from around the world in this sports fraternity”.

The tournament is under the auspices of Centa 14 Sports and Entertainment Management Agency and is being supported by the Spanish Soccer Schools in Dubai, MS2 headed by former Real Madrid defender, Michel Salgado, as well as the Ghana Football Association (GFA) with sponsorship from Busy 4G and Lika Sports. 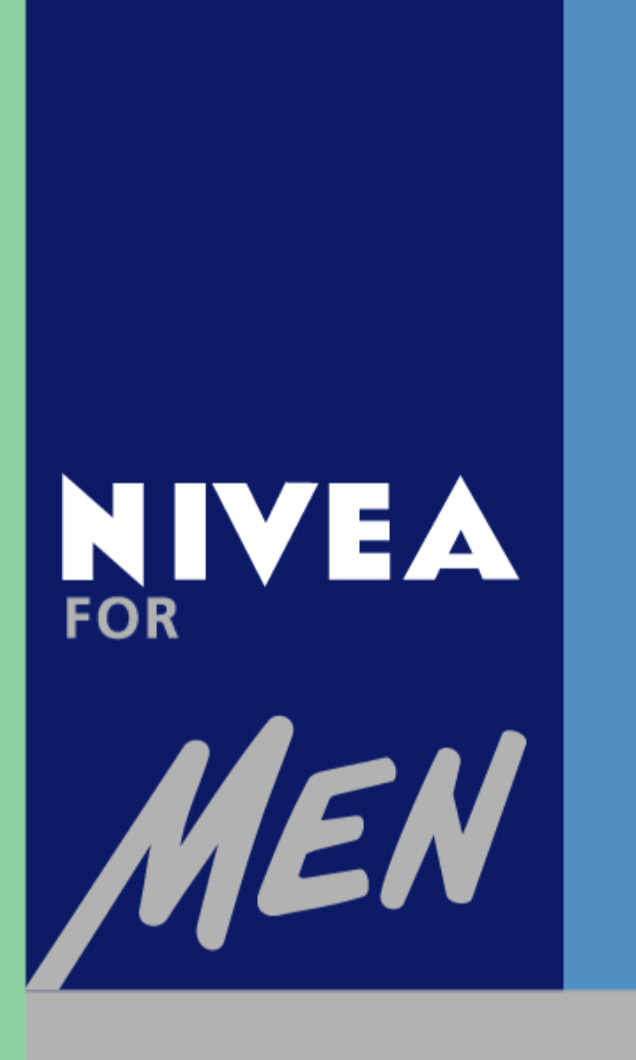