Warning: mkdir(): No such file or directory in /home/customer/www/interconticup.com/public_html/wp-content/plugins/photo-gallery/framework/BWGOptions.php on line 370
 U13 Intercontinental Cup – An international youth football tournament for U13 Club teams, held yearly during the holidays of April month. 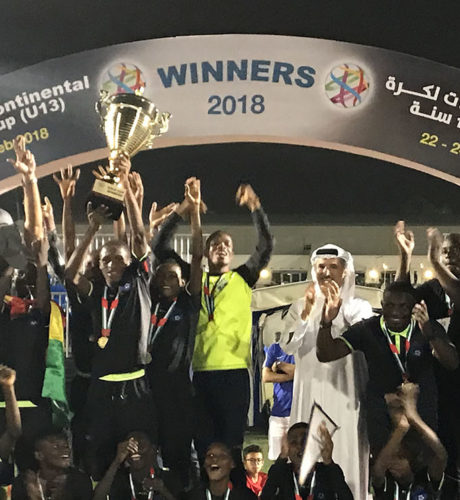 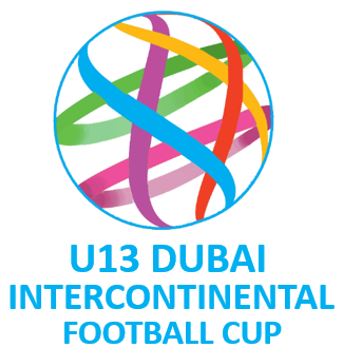 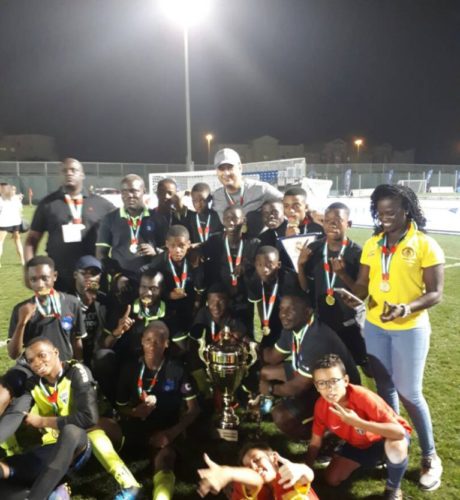 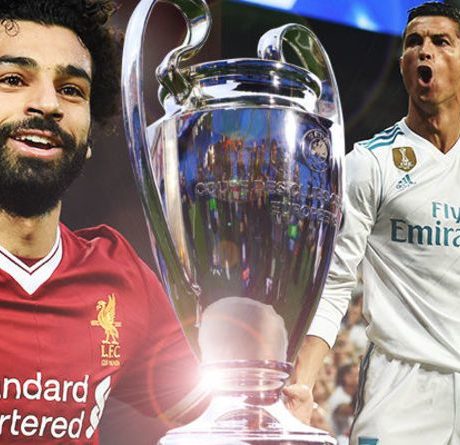 M.Salah: It will be Liverpool vs Real Madrid 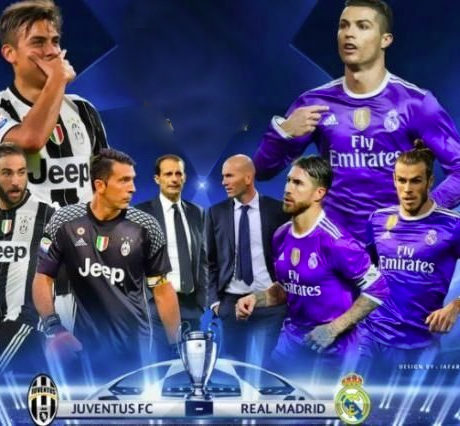 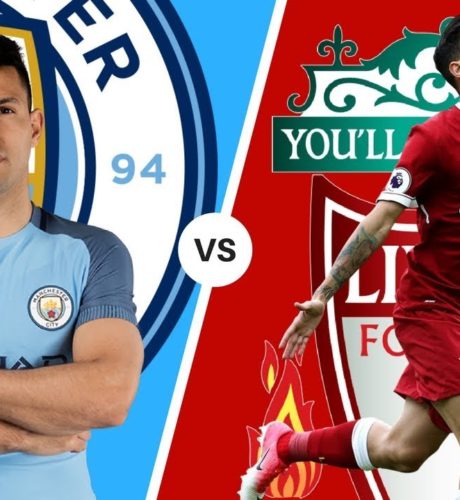 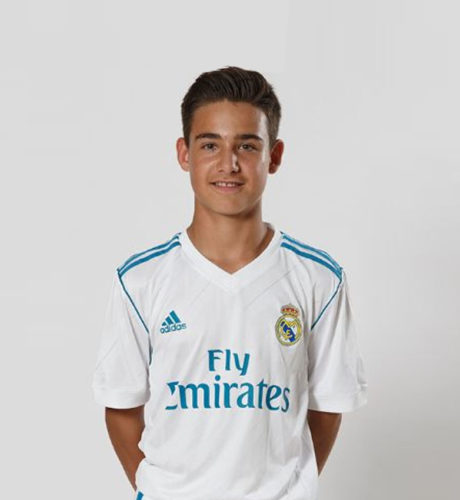 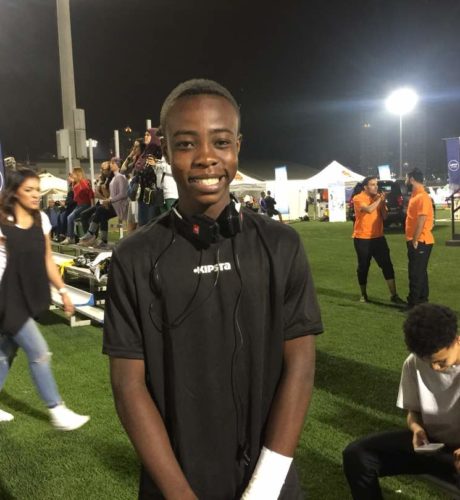 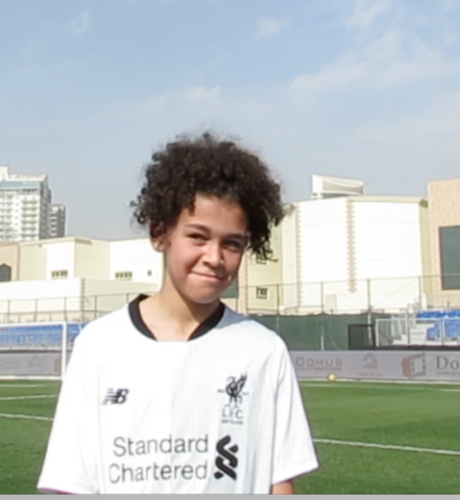 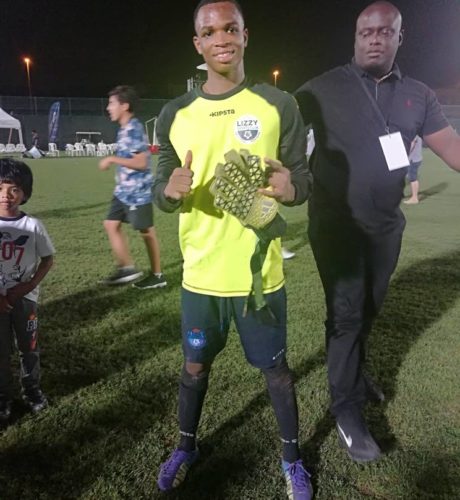 Kingsley Asare.
MVP of the Tournament